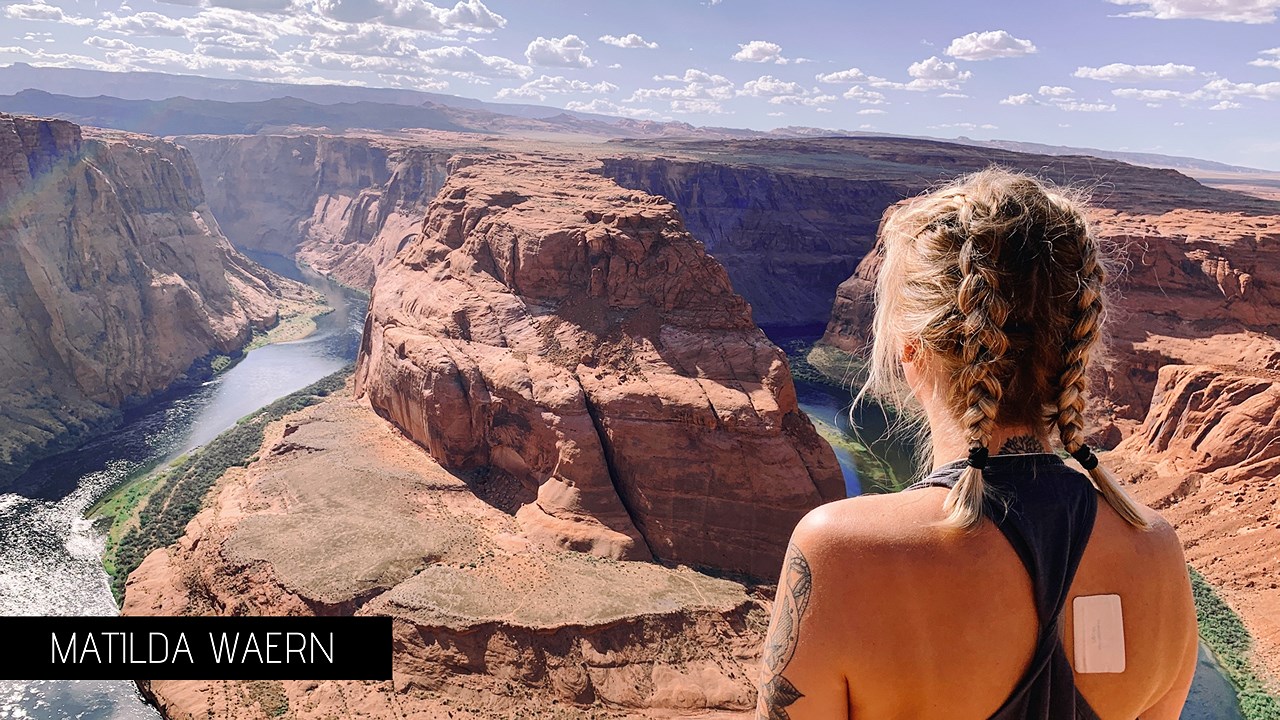 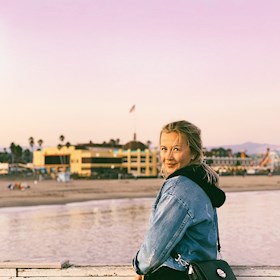 Can you believe that tomorrow it's been two weeks since I got my pacemaker. Time goes fast but still so slow. Tomorrow I will remove the plastic patch that sits above the incision they made to put the pacemaker and electrodes in. It will be exciting to see what it looks like there after washing away some old blood and dirt. But how do I really feel?

So two weeks have passed and I can still only sleep on my back. Sometimes I can lie down and sleep a little lightly on my right side but I can feel how it stretches around the pacemaker and it's a little uncomfortable. I normally always sleep on my left side and I thought I would have more problems with rolling over in my sleep on my left side and then it would hurt but so far I have not rolled over to the left. I guess the body is more aware than you think that when you sleep it's like the body know to remain on the back because I mostly have been waking up on my back. But I can wait until everything is completely healed and I can sleep whoever I want. Just being able to lie and cuddle with Alex and the dogs in the evenings without being careful with the pacemaker area is because it is soar.

The dogs also sleep with us in bed, so sometimes it has happened that you wake up in pain because the little puppy wants to lie on my chest and lick me in the face when he wakes up ... cozy, but painful.

When it comes to restrictions after the pacemaker, they said to be careful with the left arm for the first few days as my pacemaker is below the left collarbone. For the first two months I must also give the electrodes time to grow firmly into the heart muscle so I can't make any explosives or stretch your arm out and out much, so as not to affect the position of the electrodes. So you have to think a little in everyday life what you do. Do not stand on your toes to bring down a vase from the top shelf and stretch your left arm as well.. Stuff like that.

The first week-10 days I was very swollen, yellow and sore over the area the pacemaker is placed, but even that feels so much better now. I have started to feel over the pacemaker to feel how it feels, a little difficult with the plastic patch so it will be exciting to feel tomorrow when it it's gone.

People have asked if I can feel when the pacemaker gives me "shocks" and yes, sometimes I do. I actually had to go back to the hospital 2 days after I was discharged because I got pacemaker indicated tachycardia, PMT. So I could feel the heart palpitations from the pacemaker, really uncomfortable. I have been back to the hospital twice to check this out and what you do then is check the settings and adjust. I was last there last Monday and now the last few days it has felt good actually.

Although it has been almost two weeks, I do not really think I have taken in everything that has happened. It still feels surreal that I have a pacemaker. That I walked around with such a dangerous heart defect and actually had a 50% chance of dying every year.

I'm so happy that I got my pacemaker but I have not really understood that I actually have a pacemaker now forever .. But I guess I get used to it, it is my hero and savior as well, what keeps my heart alive . 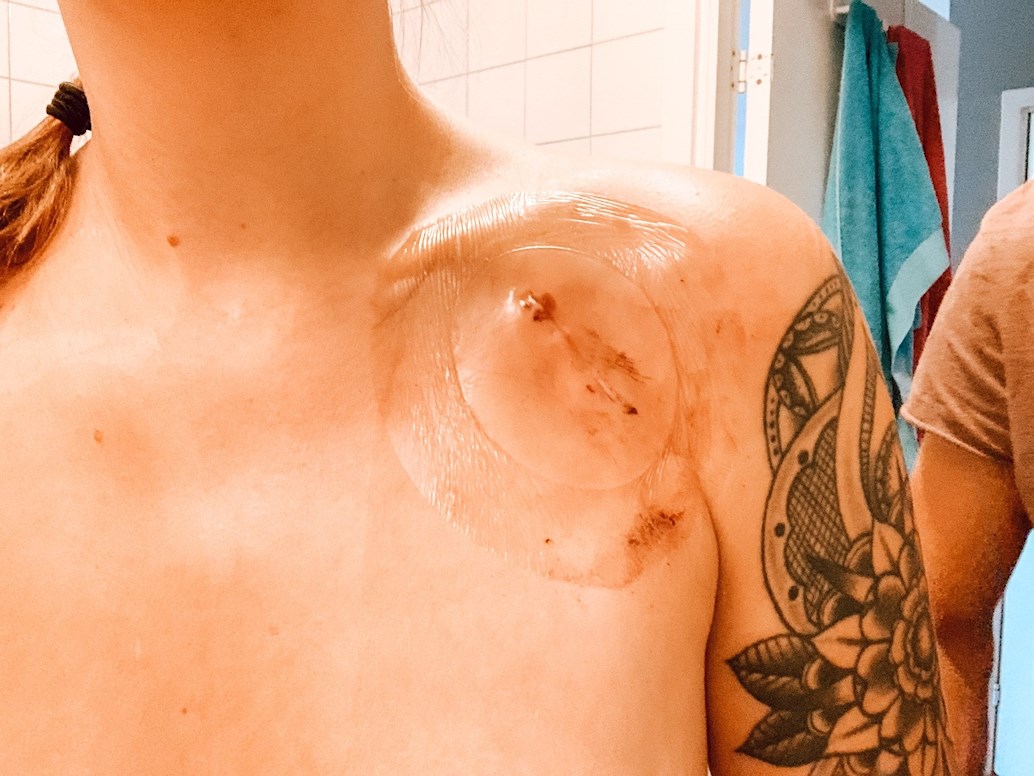